Santa’s not the only one busy at Christmas!

Dare we mention Christmas is now just around the corner! Hopefully lots of lovely ‘snail mail’  Christmas cards will be fluttering through your letterbox soon!

If you’re sending a card or gift to give a little love or to brighten up someone’s Christmas,  don’t miss those all important delivery deadline dates. Here’s a few to pop in your diary.

If you’re sending cards overseas, you’ll need to drop them in the post box by:

If you’re sending to a loved one using British Forces Post Office: 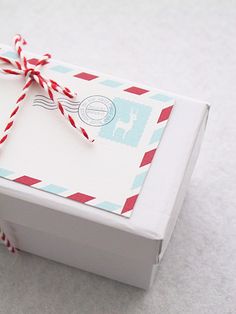 Finally  for cards nearer to home, make sure you’ve sent all UK inland mail by: 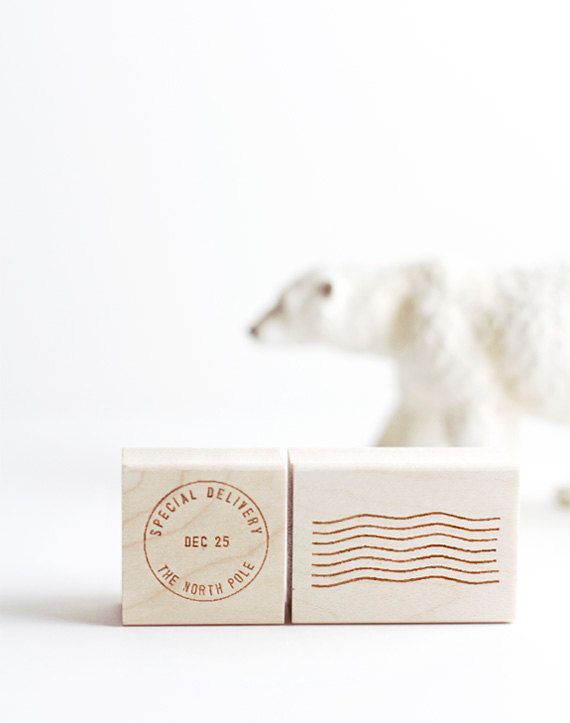 Get organised if you want to beat the Christmas rush and write your little lovelies soon!

If you’re sending a letter to Santa, send it NOW…..TODAY….the more time he has the better! 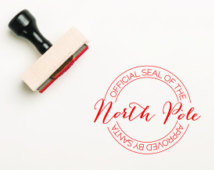 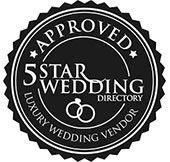 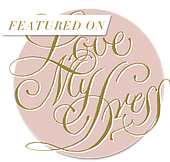 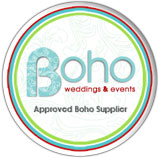